Looking back at 2011 is special to me because it marks my first year of blogging. Bla bla bla.

Even if you are a regular around here I thought I would take you behind the scenes and reveal some of my thoughts about the Top 10 recipes of 2011 here on In Katrina’s Kitchen. Let’s go behind the apron… 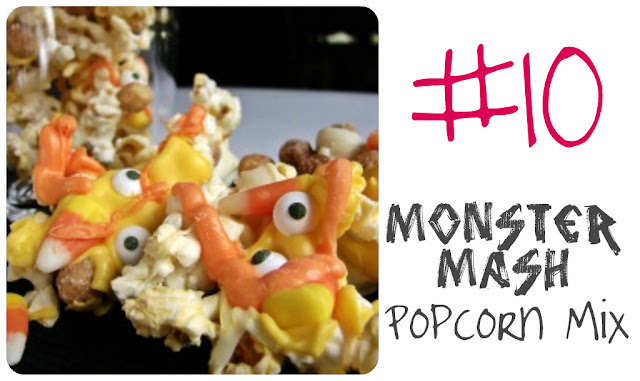 This popcorn snack mix was inspired by the googly edible eyes I saw one day at the store.

What kind of person sees googly eyes and thinks I need to buy those and put them into my popcorn?

Also this is how we found out my youngest son was allergic to peanut butter. The sneaky little toddler swiped a fistfull of the cereal and broke out into a rash. He’s since been tested and confirmed and we are now proud card carriers of the epi-pen club. 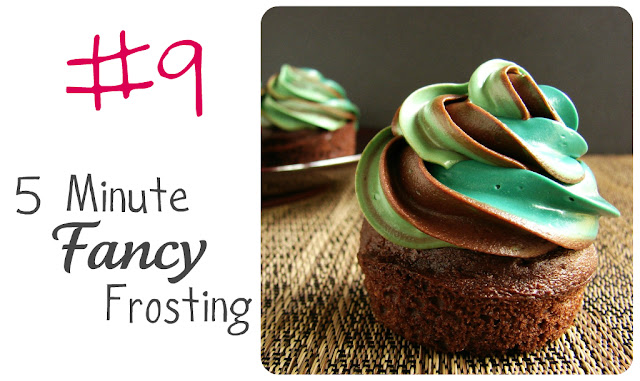 This is a new-to-me frosting technique that I used this year. The name was born as I realized it literally took me 5 minutes to pipe a whole tray of these pretty cupcakes.

Who knew that my teenage brother’s camo cupcakes would make it into my Top 10 list?

If you would like to see the most unappetizing picture of frosting ever (no, seriously) click here. 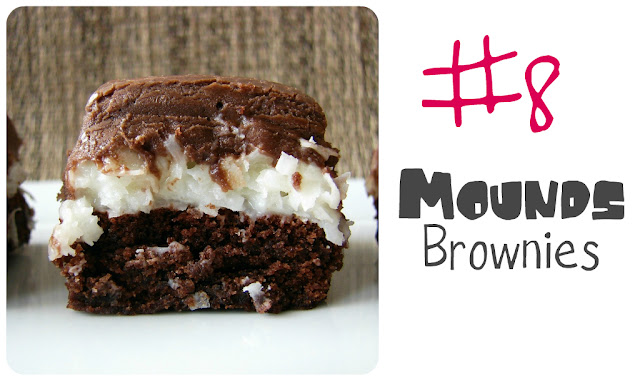 These Mounds Brownies went crazy over on Pinterest. It was shocking because this happened weeks after the original post.

The best part about these brownies is that they start with a box. {Shh!} And end with a can of frosting. {Gasp!} But the middle is totally homemade. You could even go cut down your own coconut and shred it if that would make you feel better. 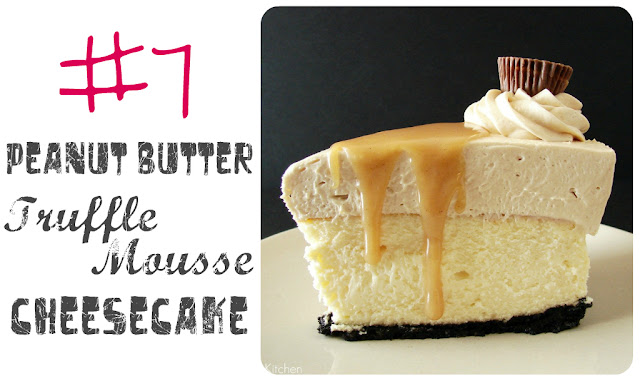 This cheesecake was a Happy 10 Year Wedding Anniversary to my husband!

We are high school sweethearts though, and have actually been together since 1995. 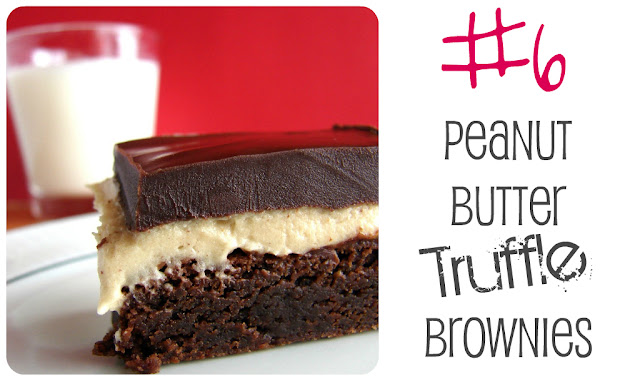 This was back in the first few weeks of my blog.

My 4-year-old son was literally inches away from me the whole time I was taking the pictures for this post. He was snapping his own pictures with his camera that he got for Christmas. Adorbs. 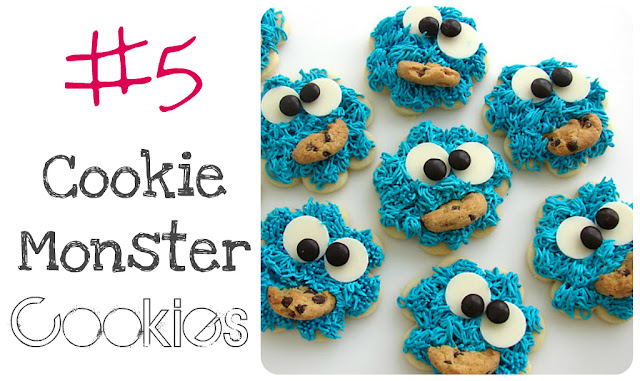 I made these Cookie Monster cookies to soothe my conscience after buying my son’s first birthday cake.

There was blue frosting all over my house after that party. 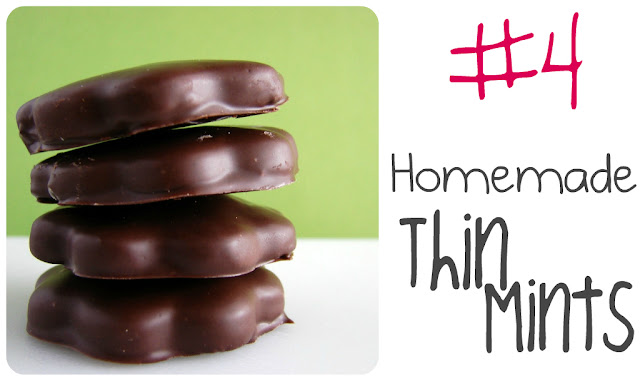 A few weeks into blogging and these Thin Mints are what made me fall in love with it. I hoarded candy corn this year so I ended up having to melt a bag in the microwave and mix it with a half-eaten jar of peanut butter.

These Homemade Butterfinger Candies were re-blogged many times and even got some love from Food Network Canada. Everyone who tried these LOVED them.

Except my husband’s co-workers who were absolutely disgusted by them. They hated them. 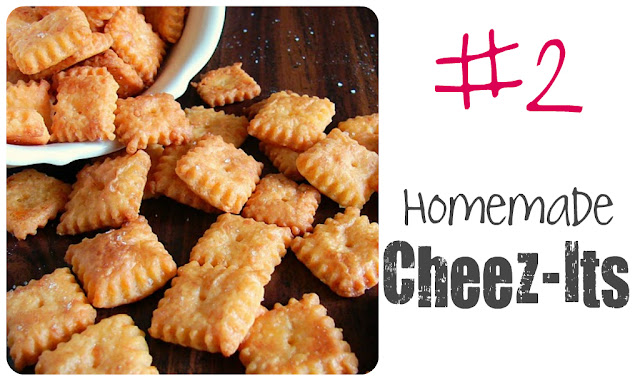 Grandpa crackers. That’s what these are called in my house. My dad looooooves him some Cheez-Its, so as a toddler my son described them as Grandpa Crackers.

I wasn’t even sure if other people even knew what Cheez-Its were. But you people came out of the woodwork. You looooooooove yourself some cheesy crackers too!

I absolutely adore the dish I put these crackers in to photograph. I got it at a Goodwill store for under a dollar. Score! 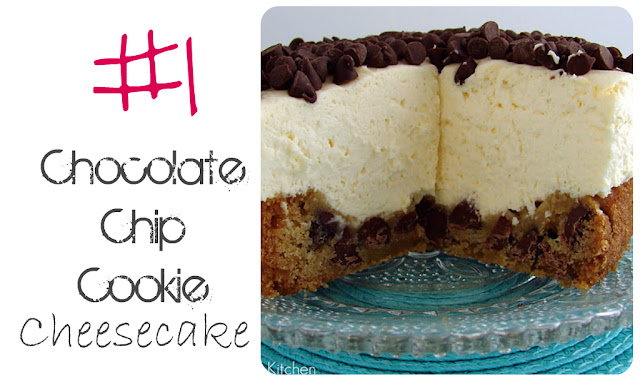 Hilarious. Scandelous. This cheesecake was not supposed to happen.

My husband wasn’t crazy about the flavors going on here so I just never got around to posting it. A few months later I needed to post something so I threw together the old pictures with a few words of explanation then hit publish. 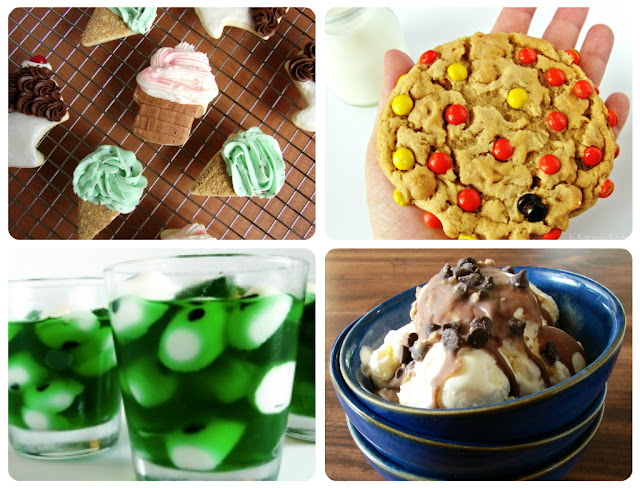 Those were your favorites. Some of my favorites this year were: 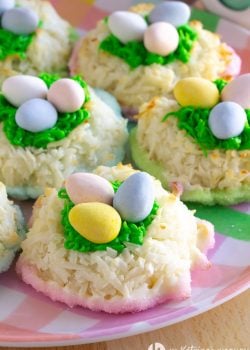 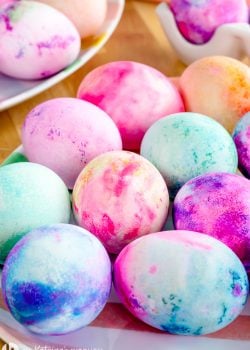 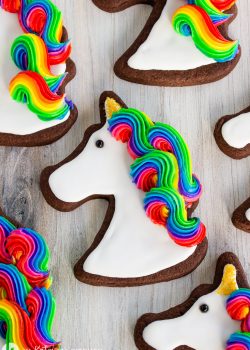